In “Of Fathers and Sons,” Documentarian Talal Derki returns to his native Syria and gains the trust of Abu Osama, a founder of the Al Qaeda-affiliated Al Nusra Front. Believing in an Islamic caliphate, Abu Osama indoctrinates his sons in his beliefs, sending the oldest two, Osama and Ayman, to a military training camp. The brothers have differing reactions to their training, however, with Ayman longing to return to school.
Talal Derki took surprising risks to complete the documentary, the story of 45-year-old Abu Osama, one of the founders of the Syrian Jihadist group al-Nusra, and his young sons. To infiltrate the world of this radical Islamist family, Derki impersonated himself as a believer who wanted to document Osama and his children to further al-Nusra’s militant objectives. Abu Osama (center), one of the main characters in “Of Fathers and Sons,” surrounded by some of his children. Photo courtesy Basis Berlin Filmproduktion 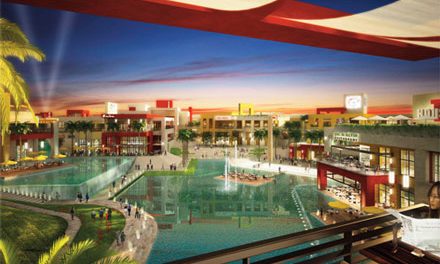 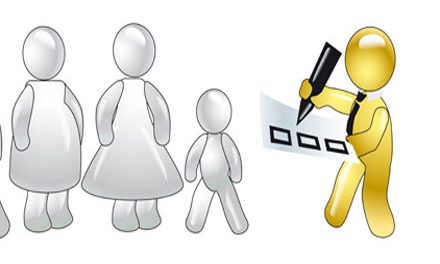 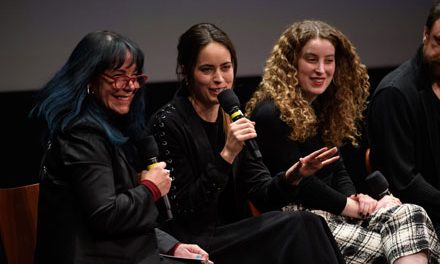 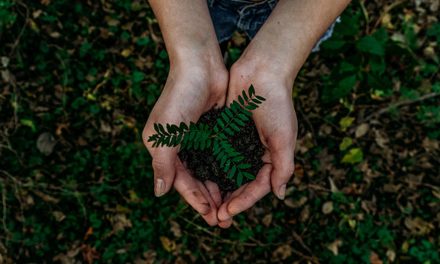 Mother Earth, I Love You!